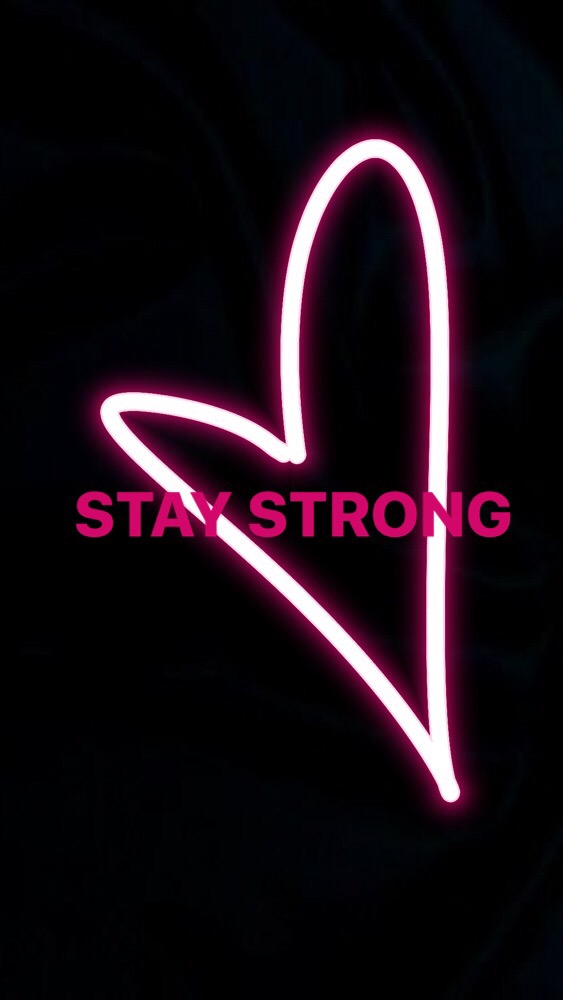 I started this post three months ago, just after Aaron Hernandez committed suicide. I decided against posting on the topic but I still kept it in my drafts in the event that I would be strong enough to share this story. A very unconventional post but I’m allowed to write whatever feels right, and it feels right to share this now. When I started my blog journey I said I would be as honest and open as possible- for myself and for the ones who need it.

I followed the Aaron Hernandez case from the beginning until the untimely end. What had me in my feelings then was not so much the case, but the suicide. And now today, after hearing about Chester Bennington taking his life…on his best friend’s birthday, who committed suicide two months ago- I’m broken.

I have attempted suicide twice in my life. Of course, not many people know this but I do have the scars from my first attempt. I was 18/19 when I cut my wrist with the intention of bleeding out. I can’t even tell you what was so bad that I couldn’t imagine waking up the next morning but I do remember who saved me. My brother, not blood brother but brother nonetheless. I honestly thank God or whoever was watching over me for him being in my life then.

I used to get embarrassed when someone would see the scars on my wrist and ask what happened. I started to tell a lie about them, “Oh! I was wearing glass bracelets and they broke and cut me.” Because now, some time had passed and I realised it was wrong to think that taking my life was the answer.

But then there was another incident.

I attempted to overdose on sleeping pills at 25- just last year. Everything was in disarray. Life felt too hard to cope with and I didn’t even want to try. I wrote a note, I cried, I took the pills and I went to sleep…

I know people who just don’t get depression, who think we’re doing it to ourselves, who think saying “snap out of it” will work. But trust me, if it were that easy, it would be done. Some people think people do it for sympathy *rolls eyes* I don’t tell everyone when I’m down. It’s really shared on a need to know basis at the time.

I’m still trying to figure out my triggers, what causes me to go into these down/sad moods. Some of the obvious things stick out to me:

And some times- I just wake up one day feeling like sh*t. No explanation. No obvious trigger.

I praise my support system. The thing is, I might not tell them “Thank You” every single day but I do tell God. I know if I tell them I need them, at the drop of a hat they’ll be there; not necessarily physically but they’ll be an ear to talk to. For my sanity, I’ve had to cut people out of my life or distance myself from them. It’s not that I don’t still love them still but their energy is not good for me. I’m growing and working on myself and I refuse to be stagnant and depressed all the time.

One thing I will say is it is important not to make yourself feel alone. That’s exactly what I did. I made myself feel like I had no one in this world when that couldn’t have been farther from the truth. I might not have had 50 friends but I know I have those 5 irreplaceable friends I can call on. For you it might only be 2 and that’s fine, just remember they’re there for you. Maybe you feel like you are the friend that all of your friends call on but don’t be afraid to flip that script whenever you need to. If you feel like it’s your turn to lean on their shoulder- lean on their shoulder.

Today I felt scared. I felt as if maybe one day I’ll feel like there’s no other answer again. What if I forget that whatever it is that triggered that thought in that moment won’t last forever? I look at these celebrities [because those are the suicides I hear about] and I think- you have it all what could make you think this is the answer? Again, that’s me looking at a life so far from the outside thinking I know what goes on behind closed doors. And that’s what people (me sometimes) don’t get, depression affects anyone. It could be the funniest kid from you primary school class, your best friend from high school, your workmate- you don’t know who’s struggling and why. Sometimes I still ask my self how did I ever become depressed?! I’m one of the happiest looking people you’d ever meet. I’m usually never not wearing a big bright smile.

I just have to remember when I feel like the going is getting too tough, I have people to call. There’s always someone I can talk to and I shouldn’t be afraid or ashamed to say “I’m not alright.” And if you’ve ever felt these things, neither should you.